According to medieval tradition, Saint Severus was bishop of Barcelona and a martyr of the Diocletianic persecution.

In 304 the order came from Rome to combat the Christians.

Saint Severus fled to Castrum Octavianum, where the city of Sant Cugat del Vallés was later founded. There he was detained by Roman soldiers and, after refusing to renounce his faith, was killed by a nail hammered into his head.

On 3 August 1405, king Martin the Humane convinced the monks of Saint Cugat to agree to transfer a portion of the relics of Saint Severus to the Cathedral of Barcelona. 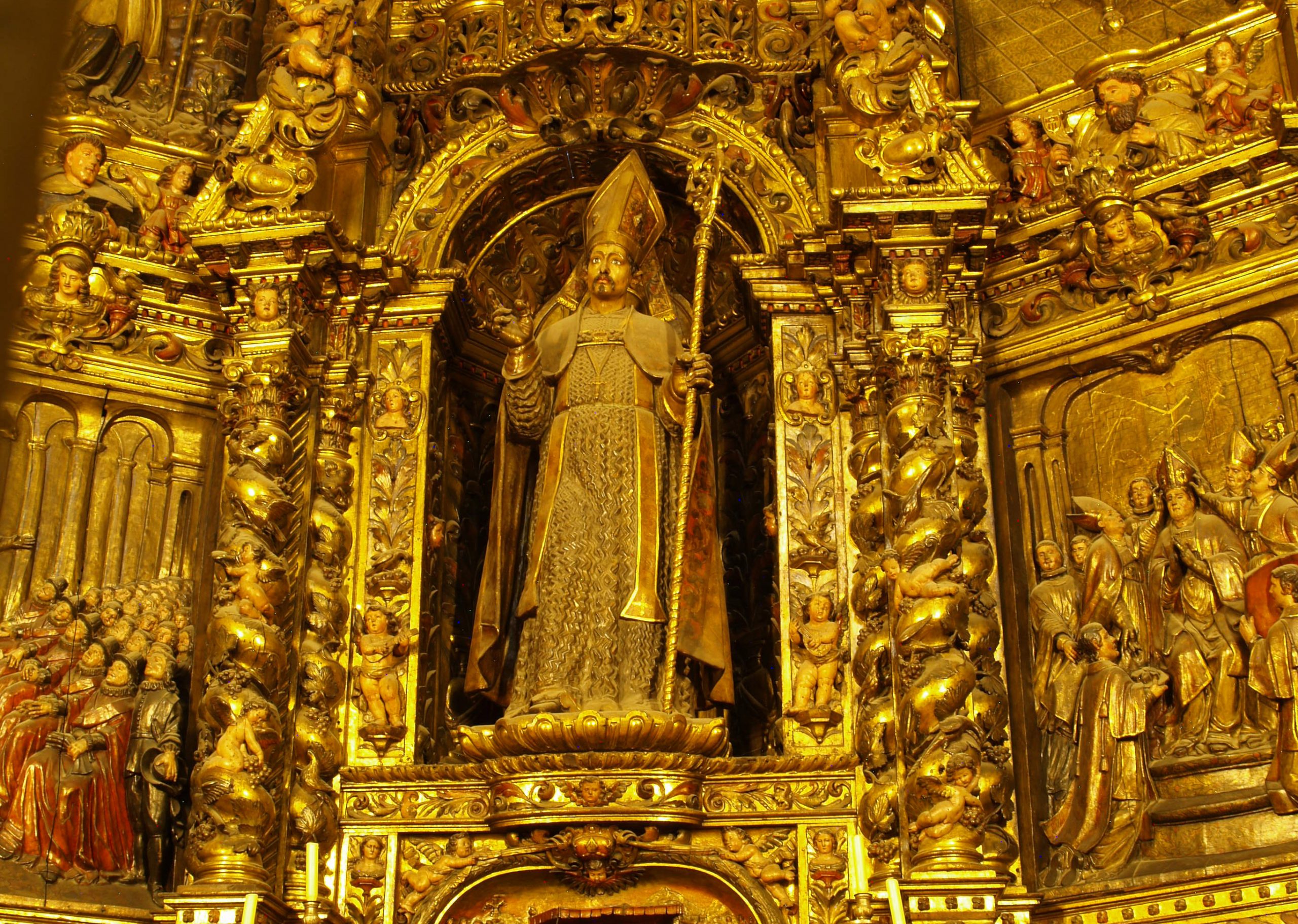