Saint Pacian was bishop of Barcelona during the second half of the 4th century and is considered to be one of the fathers of the church.

He gained fame when Barcelona became internationally recognized among the most important dioceses within the history of the universal Church. His writings – like the breviary or the divine office read by all Catholic priests – are still widely in use today.

Saint Pacian wrote a pamphlet titled Servulus, as well as other works dealing with penitence, baptism and against heresy of Novation. 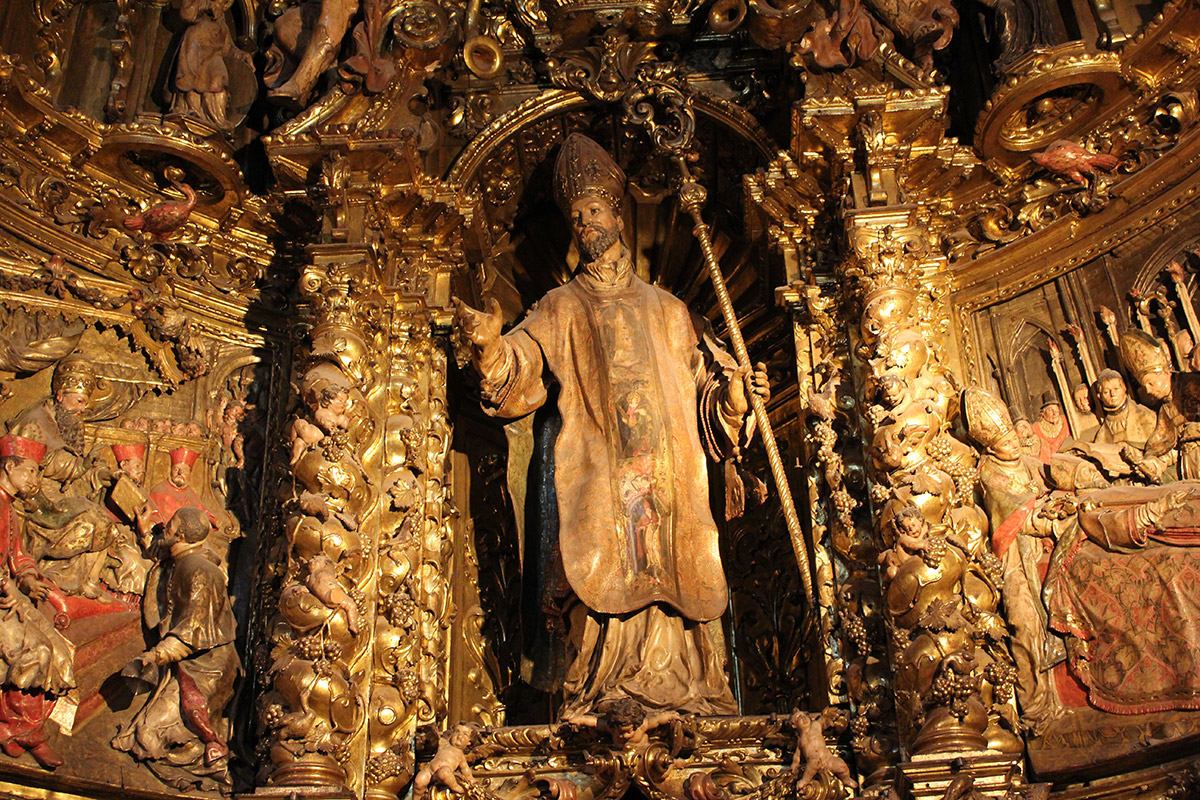